8 Reasons Why You Should Stand For Your Daily StandUp

Why stand during the Daily StandUp? (Or Daily Scrum, as it is also commonly known.) I’ve been asked this question surprisingly often in recent training classes and coaching engagements. The easy answer is that standing with your Teammates for a few minutes every day is a part of Scrum.

“You’ll have to do better than that….”

Okay, let’s do better then.

Teams that stand during the Daily Scrum: 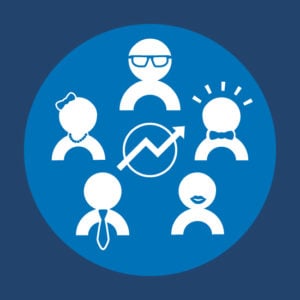 On the other hand, Teams that sit during the Daily Scrum: 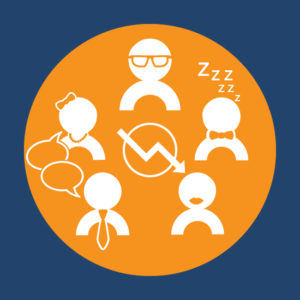 These results are subjective, based solely on many years of observing Scrum Teams in action. On the other hand, these observations are extremely consistent across Teams, organizations, and industries.

I think the big difference between sitting and standing is the signal it sends that the Daily Scrum is not just another corporate waste-of-time snooze-fest meeting. The Daily Scrum is of, by, and for the Team. The symbolism of standing in a closed circle also reinforces the rational and emotional concept of “Team.”

As with most of the Scrum practices, there’s more going on here than meets the eye. And just because something isn’t obvious doesn’t mean it can be safely ignored. So suspend disbelief and try standing up. It might just be the catalyst that helps your Team re-discover its energy and focus.

Looking for more ways to help your Team re-discover its energy and focus?
We’ve got coaching for that.