Once upon a time, there was a company. A large, multi-layered organization ordered with the task of developing and launching new software. And not just any software. Complex software, unlike anything the organization or the public at large had seen, or used, before. The new software carried with it a set-in-stone launch deadline. The pressure was immediately on to go live. And not just go live in one small testing site; rather, to roll out the software and go live everywhere at the same time.

So, the company did what it had always done. Being an organization not run by IT people, the company hired many, many outside consultants from many, many well-known places; each bringing his or her varied experience and unique work culture and expectations to the task at hand. The consultants put hundreds of developers on the project. Then, the company deployed the project using the common practice they always used, waterfall. 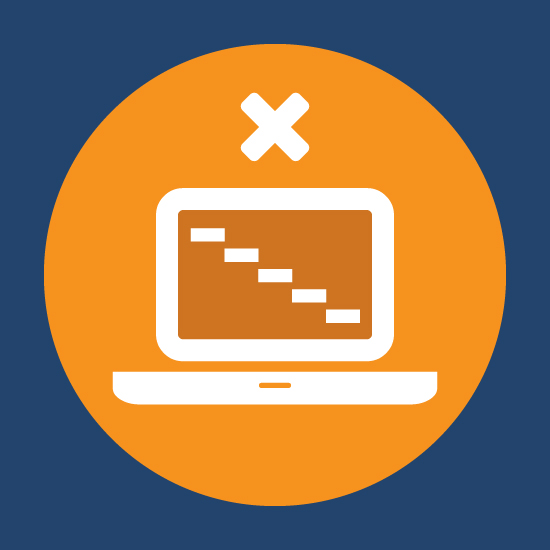 Little to No Testing
By the time all the conception, initiation and coding was completed, there was no time left allotted for verification[2] or validation[3]. The software was pushed out live, with only hours of testing under its belt.

Too many Cooks in the Kitchen
All those consultants meant one thing. Everyone had an opinion, but no one had ownership of the project; this problem is known as Flaccid Product Ownership[4]. Combine that with leadership that had no IT understanding, and you’ve got a recipe for disaster.

Project Sprawl
All those large teams of developers translated into a lot of unfocused work and unclear expectations. Some work was duplicated; some was missed entirely. 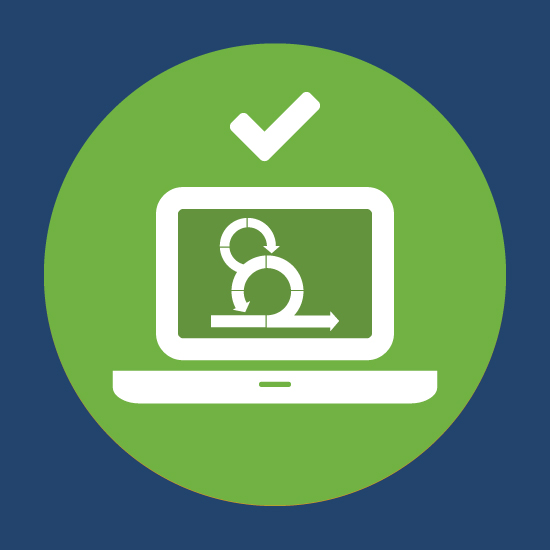 The Scrum Team used an incremental and iterative approach to:

Think your company could use a little superhero help from Scrum?
We’ve got Scrum Handbooks for that.