Zombie Standups (And How to Bring them Back to Life)

Are you Trapped in a Zombie Standup?

Do you find yourself tuning out during Standup (Daily Scrum)? Do you feel like everybody’s monotonously reciting laundry list answers to the Three Questions: what you worked on yesterday, what you’re working on today, and…maybe…what impediments you’ve run into?

When it’s your turn, do you find yourself facing a room full of blank stares? Are you all trying to get through Standup so you can get back to your “real jobs”?

We trap ourselves in Zombie Standups when we mistake the Three Questions with Standup’s actual purpose.

Talking to each other, or just talking to yourself?

If you answer the Three Questions by describing your solitary efforts, you’re not actually talking to anybody else: you’re just talking to yourself. 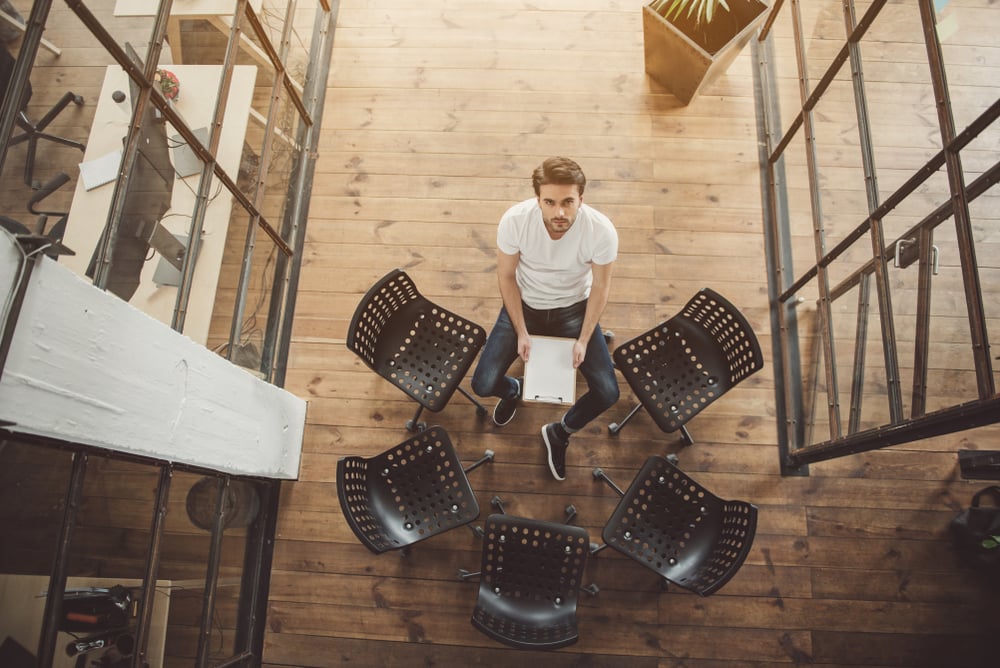 When that happens, everybody else will naturally tune out: as hominids, we instinctively recognize when someone’s talking to us versus just making noises in our general vicinity.

When Standup has become a rote exercise, it’s effectively dead, and it will without a doubt turn your team into zombies, because you’re repetitively subjecting yourselves to a useless recitation of irrelevant information. Under those circumstances, your neurology tells you to tune out, and you most likely will!

In layman’s terms, when someone is genuinely speaking to you, multiple sectors in your brain “light up” in response! You naturally respond, and not only to the other person’s words but to their world: you instinctively start to see what they see, sense what they’re struggling with, feel what they care about, intuit what they’re aiming at.

Neural Coupling and the Well-Formed Team

Simply put, the more people speak TO you instead of “at” you, the more connected you are to them and the better you understand them. As the authors report, “This coupling vanishes when participants fail to communicate.”

But that’s not all!

Note that neural coupling isn’t just about understanding what someone’s said about the past or the present, it’s also about beginning to anticipate where they’re heading and hoping to achieve in the future.

This means that when we’re really communicating with another person, we’re not standing still with them, we’re anticipating where they’re going, and why: we’re joining them in anticipating a future state that we value and can build together.

So, to come full circle: the purpose of Standup isn’t to produce zombie-like answers to the Three Questions! It is to connect your teammates, so that you maximize your ability to effectively Swarm.

If your objective is to Swarm, then you won’t mechanically list whatever you’re doing. Instead, you’ll speak to whatever you are working on or struggling with, that is relevant for anybody else in the room, for Swarming purposes. 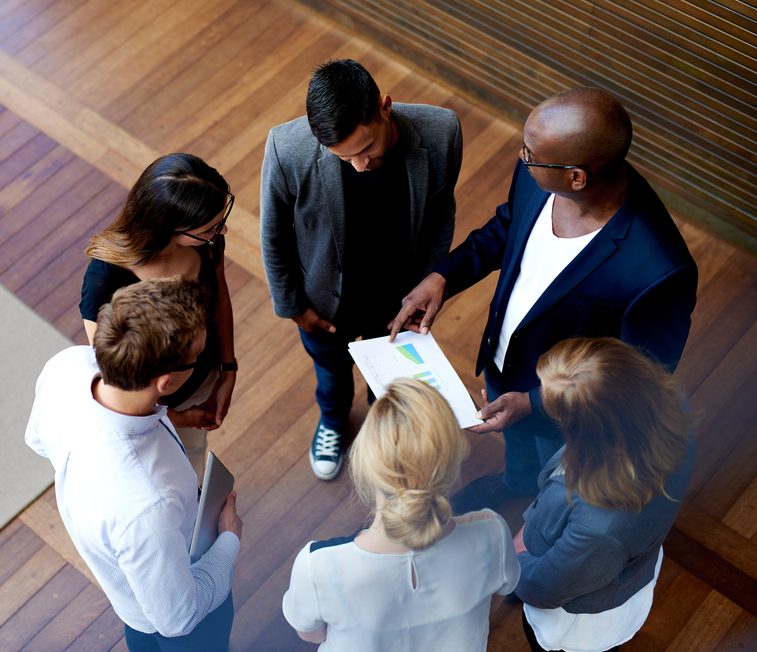 In other words, you speak to whatever you’re working on that is an opportunity for teammates to Swarm in support of each other–by accelerating each other’s progress, working through an obstacle, etc.

When Swarming is your objective, you’re reporting only on aspects of your work that actually or potentially touch on each others’ work. And you will listen to your teammates to detect when there’s an opportunity for you to Swarm in support of them.

When Standups start to slip into Zombification, a powerful antidote is for the team to restate its objective together: what can we share with each other that feeds our swarming? Stay true to that objective, and rigorously drop anything that starts to put you to sleep!