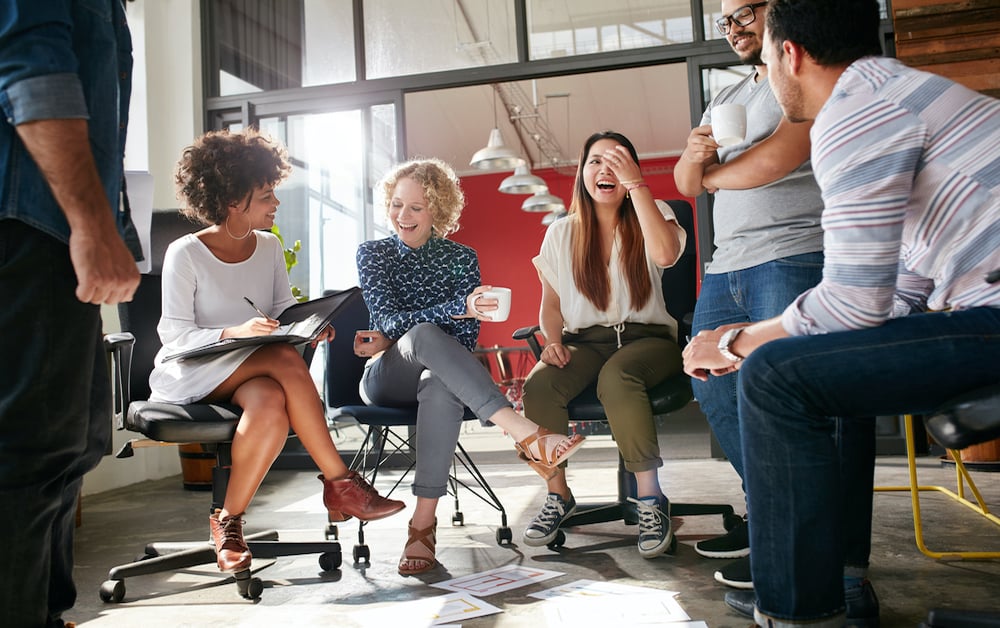 Scrum is successful largely because it is based on values.  The collection of Team Values listed here are ones I want Scrum Teams to have, and it would be nice if the Team Members have them (as individuals), as well.  It would be even nicer if the people surrounding the team (and the Organization as a whole) had them, but that’s often too much to hope for. The Black Book(1) described the first five of these Values, and called them the Scrum Values.  Based on my experiences with Scrum, I have added two more Values to the list. Collectively, I call these Values the Team Values.

In particular, Respect is an interesting value. Since Respect means that each of us believes that people are always doing the best they can, and since a person’s behavior is a function of the person and the environment,(2) this says that in order to change a person’s behavior, the person’s environment must change. The environment can be changed in many ways, including modifying practices, providing training, emphasizing the Team Values, removing impediments… whatever it takes. The focus should be on fixing the environment – not on fixing the people – when trying to change behavior.

Keep in mind that these Values exist because teams that have them are usually good teams, and thinking about them will help teams improve.  I believe that a Team’s actual values can only be determined by looking at what it actually does. Therefore, I believe that discussion of the Values should be an integral part of every Team Retrospective and Intraspective.