In order to produce the Project Plan, the Agile Project Manager needs to have some notion of Size, in order to quantify the expected Scope, Velocity, and so on. I’m not going to discuss how one estimates Size, but just assume that there is some size, in Points, that we use. Once we have sizing in Points, the basic formula that ‘makes thing work’ is the following:

Scope (in Points) = Duration (in Sprints) x Capacity (in Points/Sprint), 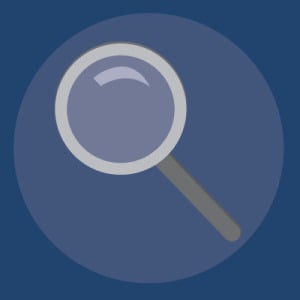 The size of the work that needs to be done by the team/organization in order to develop, support, and deliver the product. This includes analysis, design, architecture, coding, testing, documentation, bug fixing, release activities, and anything else that is needed. 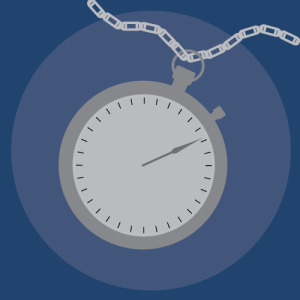 How long it will take, in Sprints, to complete the Project (release the product, in our simplified Project). 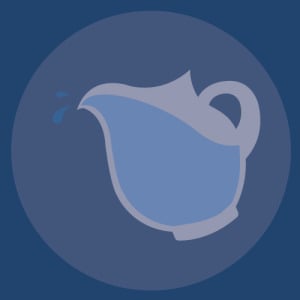 How average amount of the Product the team/organization will produce each Sprint.

I’m going to go one step further, and note that:

The net result is that:

and both sides of this last equation are each equal to TotalEffort (in Hours), which we typically call Cost.

There are four key variables here, and once we know three of them we can calculate the fourth. This leads to the three main types of Project Planning (for a single-release Project), as seen in the following table. 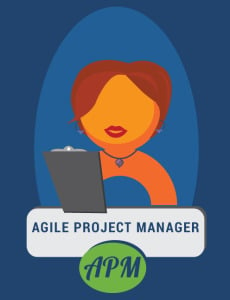 The APM’s job is to work with Stakeholders to determine what kind of Release this is; determine the initial (baseline) values of the four variables, and document the Project Plan that is supported by those numbers. For example, for the Project Plan given in the beginning of this discussion — “We are going to release Features A and B in 3 months (7 2-week Sprints) at a total cost of 2800 Hours,” — the supporting baseline Planning Assumptions might be:

Note that key equation here is: Duration_baseline x BurnRate_baseline = Scope_baseline x ProdRate-baseline; which comes in handy when we do our Variance Analysis (which I will describe later) throughout the Project…

Now we have an initial/baseline Project Plan and supporting Planning Assumptions… we may also have an initial Backlog. In fact, we often had to produce some portion of the Backlog in order to determine the size of Scope… so there you are.

Now, how do we manage it throughout the Project? That’s Part 3 of our series.