It’s actually relatively simple. At the end of each Sprint the APM follows a few simple (straightforward, but not necessarily easy) steps. 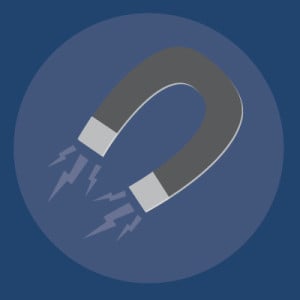 At the end of each Sprint, the Team does a Product Review with Stakeholders. After they conduct this Product Review, the Team’s Product Owner should meet with the Agile Project Manager, and give him or her the following information:

The APM now does Variability Analysis based on this information; it needs to be determined if any of the Planning Assumptions need to be re-baselined. While any or all them could be affected, the APM must pay particular attention to determine if the new information forces a re-baselining of ProdRate, since this is the one Planning Assumption the APM has little (or no) control over.

There are many techniques for Variability Analysis, from ‘seat of the pants’ estimations to Earned Value Metrics to sophisticated statistical methods. In my opinion, it really doesn’t matter, since the APM is accountable to explain why (or why not) the Planning Assumptions are being re-baselined. He or she must use a method that is acceptable to his or her Stakeholders, so I treat this as a self-organization issue.

What you want is for the data to indicate that your plan is going well. Sometimes the data is kind and indicates that things are ok, and sometimes are even better than you planned! Often, however, the data is unkind, and tells you that either the ProdRate or BurnRate (or both) is too low, or there is excessive required Scope, or something.

No Matter what the data tells you, the re-baselining is important, as the new Planning Assumption baselines should be used as input for future Project Plans. In particular, if the data is telling the APM bad things, the APM must not lie to himself, he or she must re-baseline!

If the new, re-baselined, Planning Assumptions show that the Plan is in trouble, the Agile Project Manager has some decisions to make… 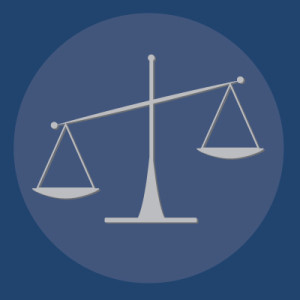 3. Make a Decision About What to Do…

If the Planning Assumptions change, the APM needs to decide whether or not to change the Project Plan (Cost, Scope, and Schedule). This is not automatic, and here are some of the options to APM might try if the new baselines show that the Plan is in trouble. To be specific, these are options to use if the Team’s ProdRate is not as high as it ‘should’ be:

Now, all of these options, and lots of others I haven’t mentioned, could be reasonable from the APM’s perspective. The only good thing about them, from the Team’s perspective, is that the APM is accountable for the results and for explaining why he/she thinks they might work.

Or, of course, the Agile Project Manager could just change the Project Plan to be in sync with the new, re-baselined ProdRate…

4. Modify the Project Plan, if necessary

If the option is to change the Project Plan, the APM must modify the Project’s Cost, Scope, and Schedule in order to match the new ProdRate. This is actually pretty straightforward, and is based on the following two equations:

Once the APM has balanced Scope and Cost, he uses equation 2) to balance Schedule versus BurnRate. It is probably risky to try to increase BurnRate very much from what the data shows its baseline should be, since that could put the Team at an unSustainable Pace, or have an effect on other work the Team is trying to do. Again, not to say that you shouldn’t change BurnRate; but it is easier to change Schedule.

The APM will probably need some help with this work, especially if there is a change in Scope — thus requiring an update of the Backlog. That is why I recommend that the APM be a member of a Management Scrum Team that has the right people with the right skills needed to do this work (but that’s another story)…

And, finally, the Agile Project Manager must make sure that all the appropriate Stakeholders know about the new Project Plan and re-baselined Planning Assumptions…

Anyway, that’s all there is to it (grin)…

I hope this helps…