Why the Boss Should Never Be the ScrumMaster

There’s no denying it. Being a successful ScrumMaster is hard work. The ScrumMaster’s ability to be the eyes and ears of the Team requires a particular skill set. As you look at your Team, there may be several people who come to mind to fill this position. One thing is for sure. The Boss, Big Cheese, or Functioning Manager (however you refer to this position in your organization) should never fill this role. Here’s two main reasons why:

It’s About the Money 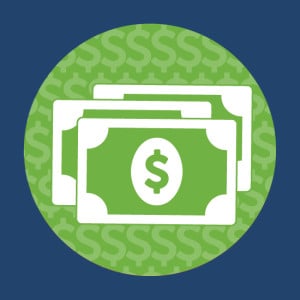 You may be fortunate to have the most charismatic, brilliant and mindful Boss. (You might not, too. We’re sorry about that, but this still applies.) You may think, “My Boss would be an amazing SM or PO.” But, you’re wrong. Despite his or her awesomeness (or lack thereof) your Boss is one thing guaranteed: directly tied to your earnings.

When you start bringing money into the picture, that changes everything. Sure, things like company culture, job fulfillment, etc., are vital. But, so is that almighty paycheck. And if the Boss determines how much you will be taking home every other Friday, then guess what? Whether it’s intentional or entirely subconscious, you (and everyone else on your Team) are less likely to push back, less likely to truly speak your mind, and more likely to take suggestions as directives while quietly nodding your head in agreement to everything your Boss says. That’s just human nature. And that just doesn’t make for a Well-Formed Team™.

It’s About Doing the Right Things, Not Doing Things Right 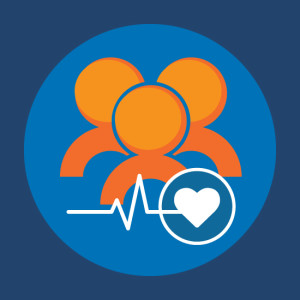 Take a second and reread that last line because it’s such an important, and often overlooked, distinction. Many bosses live in a quasi-Machiavellian world of making decisions, assigning work, tracking progress and complying with standards, with the chips falling where they may. On the contrary, the ScrumMaster lives in the land of facilitation and coaching.

As a servant-leader, the SM is concerned with maintaining an environment where the Team is empowered to make the right product at the right time. This is not to say the ScrumMaster is oblivious to deadlines, guidelines and any other line that comes his or her way. Rather, the SM’s focus is nourishing the good health of the Team and with that good health comes good work. It’s not that the Boss doesn’t want the Team to be healthy, it’s just that the Boss may prefer to oversee sick day usage.

For all you Bosses, know what you are and what you’re not. Let someone else do the Scrum Mastering. And, for all you true blue ScrumMasters, be wary of that managerial promotion if it involves your Team. Remember the ScrumMaster should never ever be the Boss.

Looking to sharpen those ScrumMaster skills, We’ve got coaching for that.