Another major topic for discussion here is the Epic, which many think is just a “large story.” However, I like to define epic as an item that can’t be committed to by the team. This could be for a variety of reasons, most of which are captured in the acronym CURB:

Since an epic becomes an epic if the team can’t commit to it, sometimes we are surprised when an item we thought was a story turns out to be an epic during planning; we only find out when the team declines to commit. This is not unusual, because we can’t know whether or not we can commit for sure until we know what “done” means for the item.

Most capabilities are epics rather than stories; the main counterexamples being bugs or trivial features. If we think of a use case as being a typical capability for our software, then it is an epic, with the individual scenarios of the use case being potential stories. Of course, some of them might actually be big enough to be epics of their own. 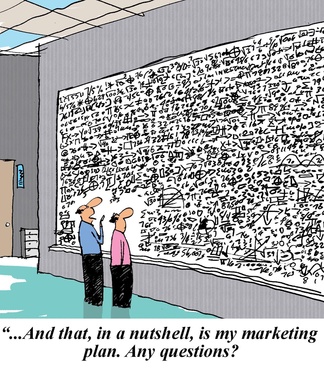 Some examples of epics are:

Epics is a Scrum term we use in our Glossary of Scrum Terms. The word Epic was not in earlier definitions of Scrum before roughly 2005. Epic is now a generally used word in most industry accepted descriptions of Scrum however, in most cases the word is poorly understood / defined. Our use of the word Epic here is defined against a body or list of Scrum Glossary Terms (Lexicon) that has been well established in the Reference book Exploring Scrum: The Fundamentals. The use of CURB is new (2007) and was introduced to anchor the concept of Epic to be something that is too big to be committed to in a sprint. Prior to anchoring the term Epic with the notion CURB, it was loosely interpreted to mean something like Big Story or Odyssey which was not as useful for describing how to breakdown and manage complex backlogs.

An online Tool that supports Epics in the context defined here is Get To Done®. Get To Done has just release Epics as a new capability into their online scrum tool.