How The Release Sprint Gets The Product Out The Door

Imagine you are the Team’s Product Owner at the Product Review, and the Sales Manager says, ‘That looks good! I can sell the heck out of that. Give it to me NOW! Ship that puppy!’ 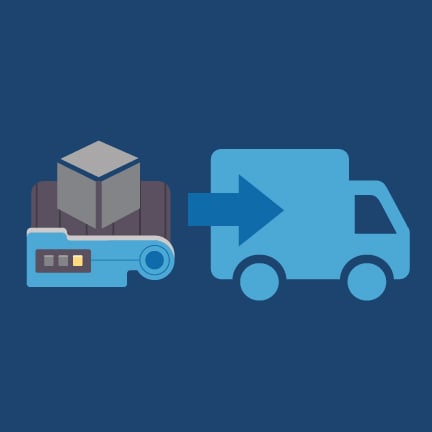 The Product moves from the Development Environment to the Production Environment. It provides value, doesn’t break or blow up in users’ faces and meets performance requirements. It has accurate documentation, and the Help Desk is prepared to answer questions about the new version.

Marketing has new materials to utilize, including advertisements, YouTube videos, and Google keywords.

The Sales System is updated, new sales forms exist, and the website’s sales pages are updated. 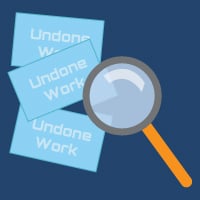 The difference between being Done and being actually Releasable is often called Undone Work – work that was not done but, in retrospect, maybe should have been.

To be (predictably) able to release the Product one Sprint after the Business has said it’s good enough, the Team needs to practice Releasing. By doing Release Activities early on, the Team reduces surprises and creates reasonable expectations. This practice prepares the Team to understand how much of each of these Release Activities it can defer to the Release Sprint, and how close to actually releasable they need to be at all times.

Want more tried-and-true insight for
your Release Sprints?
We’ve got training for that.