So, let me talk about the easy stuff first. One of the best things that can happen to a Scrum Team is that it finishes its work early in a Sprint. It amazes me that Teams are confused about what to do, but they are. So here goes… If the Team finishes early, it seems to me there are two choices: take a holiday, or do something new. 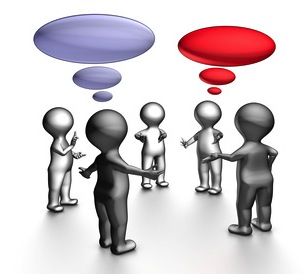 I have seen Teams take a half-day off if that’s all the time they have left, and I applaud this. In most cases, however, the Team should just bring something new into the Sprint and do it. By definition, the Items near the top of the Back Burner are Stories that are no more than one short conversation away from being agreed to; that is, the Team needs a short conversation before it can start work on one of them. So, the Team should work with its Product Owner to figure out which Story on the Back Burner to do. Maybe it’s something the Product Owner wants, or maybe the Team gets to work on one of the Chores (like some refactoring or something) that has been put off until later. It should be one that the Team thinks might fit into the time remaining in the Sprint, so they finalize the Doneness Agreement, task it out, and just do it.

Yes, it is really just that simple… unless the Team can’t find one that will fit in the time remaining in the Sprint. Then the Team can do one of two things: take a holiday, or just start a new Story, knowing that it will spill over into the next Sprint. In this second case the Story is actually part of the next Sprint, not this one. Now, that really wasn’t so hard, was it?