The Top 5 Ways ScrumMasters Can Kick Impediments To The Curb

Enter the ScrumMaster.[1] The ScrumMaster has a lot on his or her plate, with one of the primary responsibilities being to facilitate the removal or reduction of impediments. Unfortunately, there is no magic wand for impediments. The reality is, some impediments can be eradicated. But, others can’t be. Usually, though, they can be diminished in a way the Team can deal with them in a productive manner. To this end, we’ve polled some of our favorite ScrumMasters and come up with our Top 5 Ways To Kick Impediments To The Curb.

The Daily Stand Up is an integral part of a well-formed Team, offering an allotted and preserved time for increasing communication and visibility. The Scrummiest of ScrumMasters knows this is the ideal time to outright ask the Team if there is anything standing in their way, literally getting it straight from the Scrum horses’ mouths. Armed with Team feedback, the ScrumMaster is off to the races to research, remove or at least reduce any impediments. 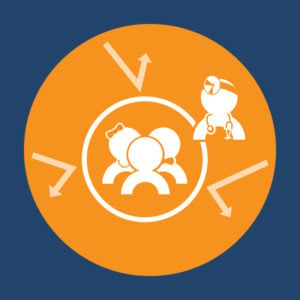 The ScrumMaster is part facilitator, part influencer, part guru and part Mama Bear. The Mama Bear role means it’s up to the ScrumMaster to protect the Team by acting as a filter to the outside world and guarding the Team against distractions. Any Mama Bear ScrumMaster will also say this means owning the health and wellbeing of the Team as priority one. Sometimes that means going neck and neck with the bigwigs to do what’s right for the Team. Never second guess that Mama Bear instinct. And never be afraid to stand up for the Team to the Business Owners and Stakeholders.

3. Encourage the Team on the Right Behaviors 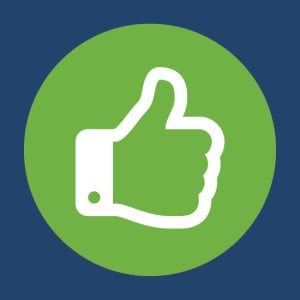 Positive reinforcement works. It just does. It worked when we were children, and it still works now. A ScrumMaster is in a unique position to observe the Team doing something right and recognize it immediately. Seek out, foster and leverage Team behaviors that reinforce the Team Values of Openness, Focus, Commitment, Respect, Courage, Visibility, and Humor. It’s a great way to build a habit of improvement in the Team that nicely remedies those impediments. And that’s Scrum gold. 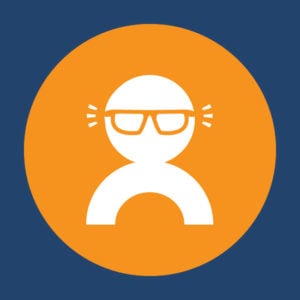 9 out of 10 ScrumMasters (and some dentists) agree a Team that uses Information Radiators simply works better. Meaning: keeping information visible, such as a Scrum Board,[2] a BuildUp Chart or an Open Impediments List, helps the Team in numerous ways. Take the Open Impediments List, for example. For one, it keeps everyone on the same page. For two, it makes sure impediments don’t fall through the cracks and morph into really big issues. For three, it feeds Team morale. How? When the Team sees their impediments listed, it reinforces that they are being heard, and that’s one of the intangibles that make the difference between a good Scrum Team and a great Scrum Team.

5. Be Present and Connected with the Team

If every ScrumMaster would take a moment to be more present; to observe and to engage, to listen, and most importantly, well, to shut up, Scrum Teams would live in a world with fewer impediments. A truly connected ScrumMaster encourages the Team to hold each other accountable, to challenge and, in turn, grow. A smart ScrumMaster will enable the Team to celebrate each other’s success, take the time for the Team to play together, and, just like a good kindergarten teacher, allow friendships to blossom. Simply put, if every ScrumMaster would listen more and talk less, Teams might find that impediments seem to melt away under their watchful eye.

So, ScrumMasters, pull on those Scrummy boots of yours. Take this Top 5 and start kicking those impediments to the curb.

Want more Scrum? Looking to broaden your Scrum knowledge base?
We’ve got training for that.