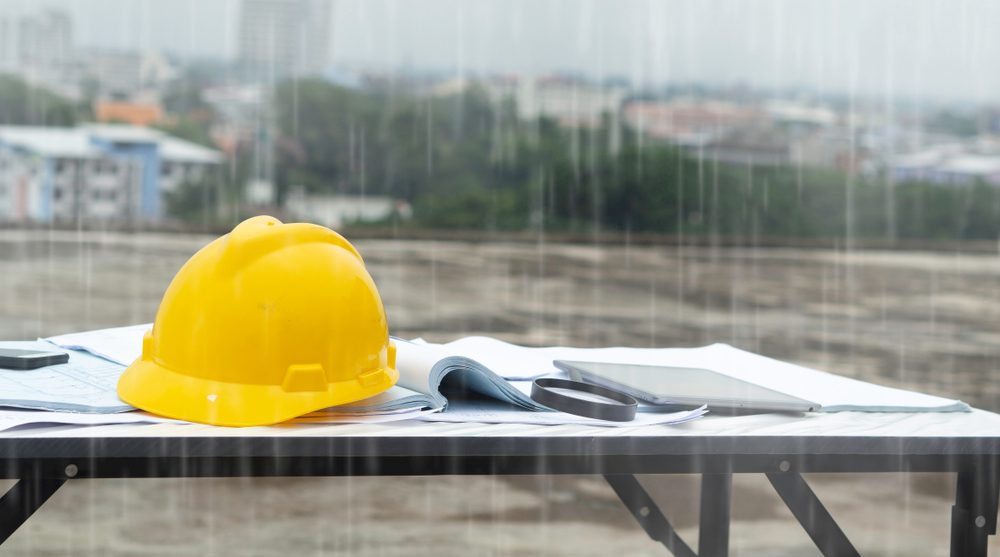 It’s Not a Bad Thing 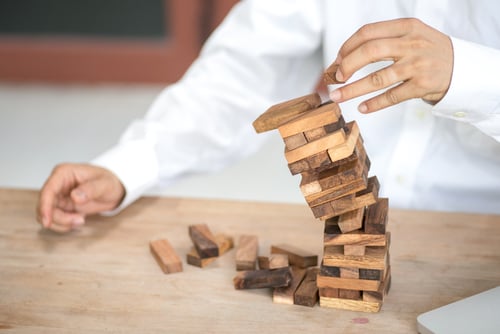 Regardless of reason, the Sprint’s work is evaluated to see what can be kept, and whether or not re-planning is needed. Cancelling a Sprint is simply an agile reaction to something that has happened. It should not be considered a ‘bad thing’ – it is merely a ‘thing.’

Negotiate Before You Terminate 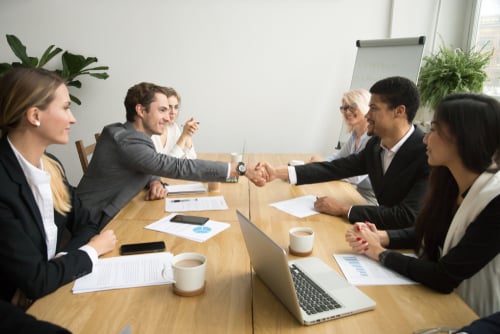 In my experience, the Abnormal Termination of a Sprint is seldom invoked but often threatened. The threat of an Abnormal Termination alerts management (in a very noticeable way) that something is going wrong and needs to be addressed. The most common use of this threat occurs when The Product Owner and Team are not renegotiating the Sprint Goal or Backlog in good faith. Essentially, the threat is saying ‘if you don’t play nice, we’ll force a do-over.’ It is imperative that renegotiating the Sprint Goal or Backlog truly be a negotiation, with the Team willing to consider the needs of the Product Owner, and the Product Owner realizing that the Team has the right to say ‘No.’ 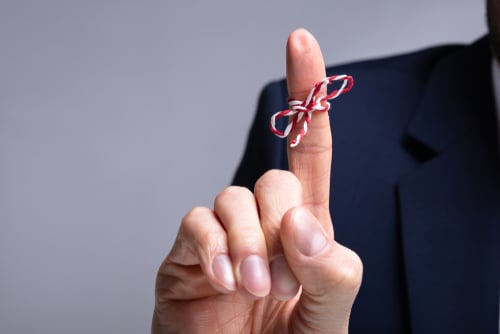 The conversation around abnormally terminating a Sprint serves as a good reminder for the Scrum Team.

Need more real-world Scrum knowledge to help guide your path towards becoming a Well-Formed Team?
We’ve got training for that.