Scrum coaching and training usually focuses on strengthening your Dev Teams’ collaboration, empowering Scrum Mastering and Product Ownership. These ingredients are all required for Scrum Teams to achieve high-quality results. Yet, a key ingredient is missing in creating the conditions for success: what 3Back calls Mission Protection. 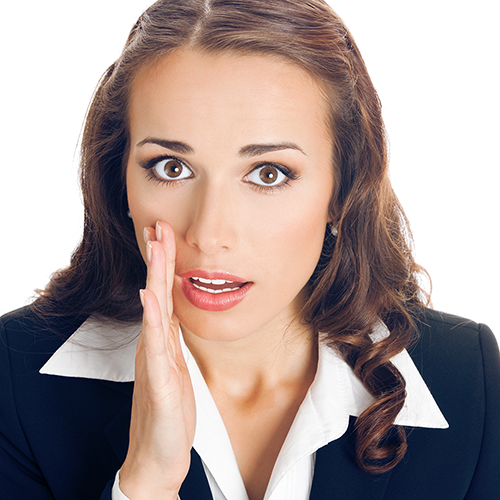 “This should only take you a few minutes….” We’ve all heard that before! It’s the usual preamble when a Stakeholder is “asking” you to add extra, unplanned work into the current Sprint…work that was never prioritized in refinement, hasn’t been written into a clear Story, assumes an effort that hasn’t been properly sized, and doesn’t take account of any hidden dependencies or implications by the so-called “quick fix!”

Definition: A backchannel is a covert route for passing information. Backchanneling in a business happens when a Stakeholder leverages his or her influence behind the scenes with a Team member in order to shortcut the Team’s work queue to advance their own priorities. In other words, backchanneling signals a failure to provide mission protection.

It’s normal for leaders in a business to use their influence to move their own priorities forward. However, Scrum can’t work if the agreements between Business Owners, Product Owners, Dev Team members, and Scrum Masters are regularly broken by Stakeholders’ that use backchanneling. When rule-breaking is the norm, you’ll quickly end up with Scrum In Name Only. In other words, the business has taught Team Members to be cynical about Scrum ceremonies and Team Agreements], because what really drives the Team’s workstream is not the Backlog]or Sprint Planning, but the demands of powerful Stakeholders.

Backchanneling can be even more toxic if your Scrum Team’s maturing toward self-organizing behaviors that we call a Well-Formed Team™.  If the Dev Team’s working well together, their Scrum Master is helping them identify and resolve impediments, and the Product Owner is actively engaged in providing inputs to the Backlog and feedback on the Team’s work, BUT Team members are constantly interrupted by high-level stakeholder requests…then the Team will continually be pulled off its core mission and will eventually discard WFT principles as unworkable in your business environment.

Why Does The Mission Need Protection?

Even when a Scrum Team has clear Agreements about how stories get into the Backlog and from the Backlog into Sprint Planning, if a senior Executive shows up at a developer’s cube with a personal request for work–the famous “quick fix”–the developer may feel it’s impossible to say “no” or “later.” But bending to these social pressures quickly becomes a norm and saps the Team’s focus and energy for the Mission. 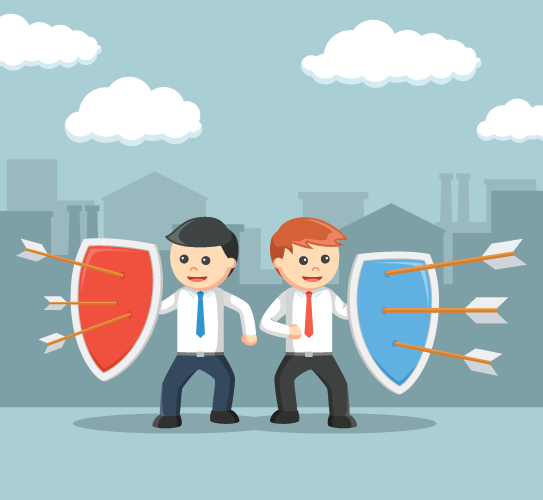 Businesses are human networks, and their lifeblood is relationships. No one likes to disappoint, particularly if the requester is the 900-pound gorilla! Sure, formally we have ground rules for how stories get submitted. But informally, everybody knows it’s not healthy for your career to say “no” or “later” to the big Kahuna (who might even be your CEO).

Missions need protection because, if they’re unprotected from the heavyweights in the business, the Team’s attention will be eaten alive by “urgent” requests coming from those heavyweights. Including your Founder and CEO!

Checklist: Is your Mission protected?

If Missions are Protected…