Even if you think that a “Fair Catch”[1] has something to do with a summer carnival fishing tournament and a “Flea Flicker”[2] can be eradicated with a dog collar, there are two things that all football and non-football fans know. The crazy intensity of the championship football season is among us. And, the only football teams that prove themselves worthy of achieving this level of greatness are the ones that are the epitome of a Well-Formed Team™.

Long ago before Scrum was Scrum, a model of Team development was introduced to the world, setting the standard for understanding how Team’s evolve. 50 years later, Tuckman’s model of Forming, Storming, Norming and Performing[3], while not specific to the world of Agile, still holds strong. According to Tuckman’s theory, all Teams must proceed through a distinct order of stages to evolve to the ideal state of Performing, or as we call it, becoming a Well-Formed Team. 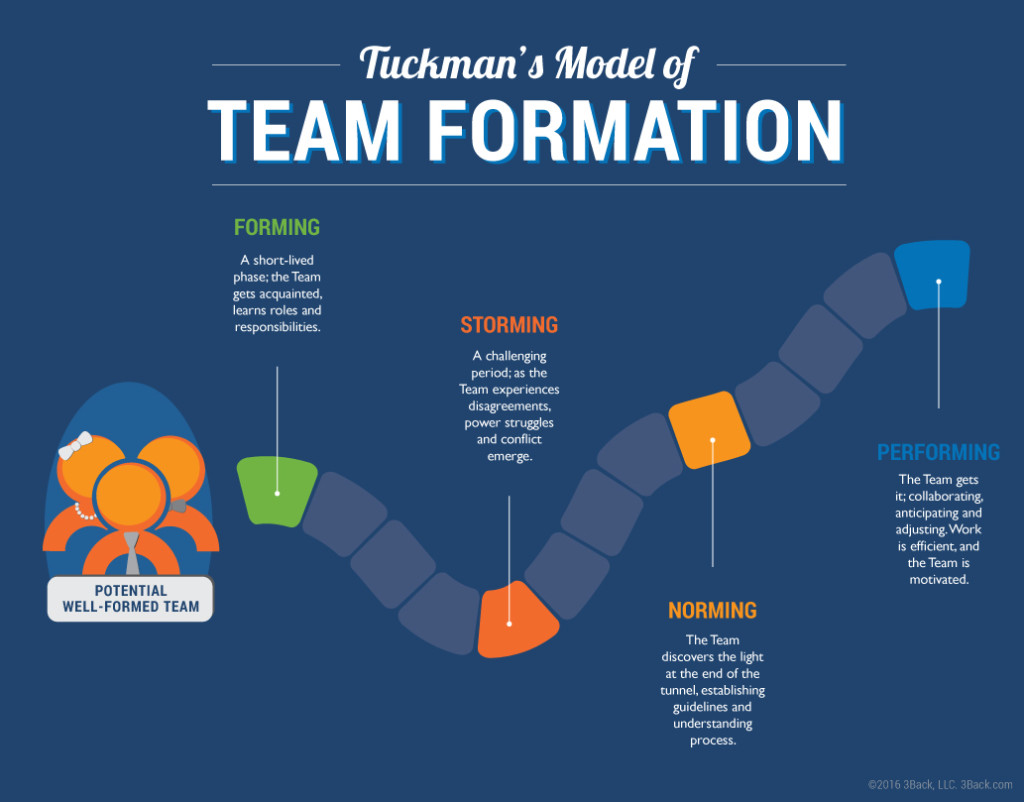