No matter the kind of prioritization, there are many factors involved. Here are 5 of them.

Prioritization is a distinctly subjective endeavor and should be undertaken with a lot of discussions, arguments and analysis. There is nothing simple about it.

With those thoughts as our backdrop, there are additional factors to take into account when priori­ti­zing Stories. These factors supplement and modify the prioritization that arises from the Rule of 3 Prioritization Strategies in our earlier blog.

Underlying all prioritizations is the imperative to meet the Release Goal, if the Team has one. With that imperative in mind, each of these 5 factors is important at one time or another: 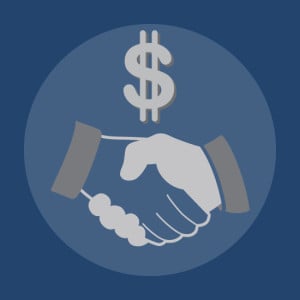 There are many types of Stories that provide Business Value:

It is the Product Owner’s responsibility to reconcile the different notions of business value that are owned by the different Stakeholders and decide which is most important – thus allowing final prioritization of the Stories.

It is important to keep in mind, one of the major issues in prioritizing Stories is how much effort will be used to mitigate the production of Technical Debt. Discussions about Prioritization often include comments like ‘“I want this one if it’s not too much effort.” Comments like these can become an evil pressure to cut corners and produce Technical Debt. If comments like these are said, they need to be discussed and agreed to. 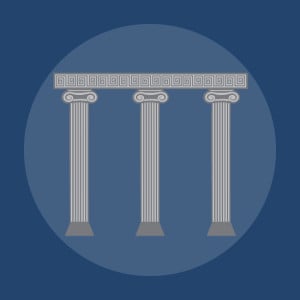 Architecturally Significant Stories are Stories that reflect important decisions, not just boxes and arrows and high-level design, that have been made about how the software will be built.  Typically, the Product Owner needs help from the Team to determine this sort of prioritization.

There is always a balance between prioritizing purely on Business Value and prioritizing based on Architectural Significance. The Team is usually doing both types throughout the project, with the balance shifting from architecture-heavy Sprints to business-value-heavy Sprints as the Team moves through a release. Early Sprints in a release often put together a ‘walking skeleton’ (demonstrating the architectural decisions in running code) based on doing Architecturally Significant Stories, and the later Sprints focus on adding Business Value by adding “meat on the bones.” 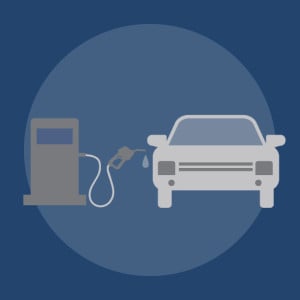 One of the more interesting, and contentious, prioritization issues is the issue of dependencies. These dependencies come in two types:

If everything was perfect, the Product Owner would just take all these Stories and place them in the Backlog so that the dependency goes away by doing them in the appropriate order. This can usually be accomplished for the Feature Dependencies, as they are easier to see.

Unfortunately, things are not always perfect when thinking about the Chores. Remember that the Team does Chores primarily to maintain its Capacity going into the future, not because the Team wants “pretty code,” so this prioritization can get quite contentious. 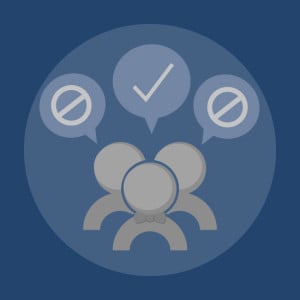 It may be obvious that sometimes the work can only be Done if specific people are available, but Teams usually don’t prioritize on this basis. Typically, Teams will try to get some work Done and then are stymied because people aren’t available, resulting in an impediment.

Usually, though, it’s a result of bad planning, not an actual impediment. People can be unexpectedly absent, which is an impediment, but Teams need to do more thinking about people’s availability when they prioritize. 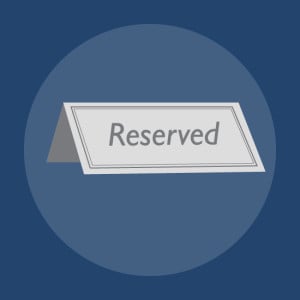 Sometimes we prioritize Stories that really have no content yet, just so we can reserve their effort for later. These Stories are for managing the known/unknowns and are called PlaceHolder Stories. One of the most common types of PlaceHolder Stories is the “Bug to be Named Later” Story, which simply reserves some Story­Points to be used to fix bugs that the Team will be obligated to fix during the Sprint.  PlaceHolders can be used for other reasons, as well. For example, the Team may say “Let’s put a 16 StoryPoint Story in here to hold effort we’ll use on support for the sales team this Sprint.”

Interested in learning more? We’ve got training for that.